THE STORY OF FILM: THE HOLLYWOOD DREAM
​SAT 21 MAR @ 1PM | Arc Cinema | FREE
2011 | TBC | 60 mins | DCP | UK | D: Mark Cousins
​This is the fascinating story of movies in the Roaring 1920s. We see how Hollywood became a glittering entertainment industry in these years, and how star directors like Charlie Chaplin and Buster Keaton emerged. But the gloss and fantasy were challenged by filmmakers like Robert Flaherty, Erich von Stroheim and Carl Theofor Dreyer, who wanted films to be more serious and mature.
This section looks at the battle for the soul of cinema, the triumph of American film and those that rebelled against it, starring some of the greatest movies ever made. 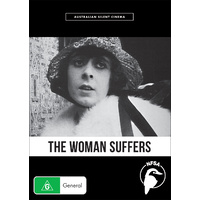 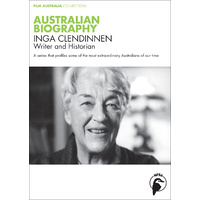