DOCO OF THE MONTH

Join us for the latest in documentary filmmaking. We’ll be celebrating diverse voices and intriguing personalities, uncovering truths from the exciting to the uncomfortable, and – most importantly – sharing real stories from Australia and around the world.

Brazen Hussies reveals a revolutionary chapter in Australian history – the Women’s Liberation Movement (1965–75). This documentary shows us how a daring and diverse group of women joined forces to defy the status quo, demand equality and create profound social change - contributing to one of the greatest social movements of the 20th Century. 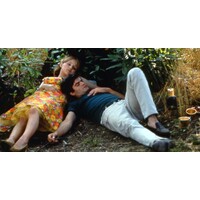 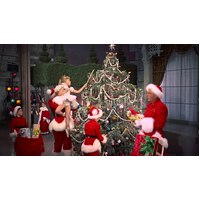