This episode examines world cinema from 1939-1952, including the development of Italian neorealism in the films of Roberto Rossellini and the evolution of film noir in the films of Howard Hawks and Billy Wilder. 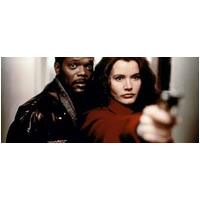