The Story of Film: An Odyssey is a British documentary film about the history of cinema, presented in 15 x 1-hour chapters. Adapted from his book, Northern Irish critic and filmmaker Mark Cousins narrates with infectious passion, selecting original film clips best seen on the big screen.

The 1920s was a golden age for world cinema. We visit Paris, Berlin, Moscow, Shanghai and Tokyo to discover the places where filmmakers pushed the boundaries of the medium. German Expressionism, Soviet montage, French impressionism and Surrealism were passionate new film movements, but less well known are the glories of Chinese and Japanese films and the moving story of one of the great, now forgotten stars, Ruan Lingyu. 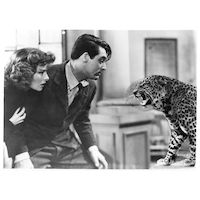