Celebrated Olympic athlete and Governor of South Australia, Marjorie Jackson-Nelson is also recognised as a dedicated fundraiser for leukemia research.

Born in 1931 in Coffs Harbour, NSW, Marjorie moved to Lithgow with her family when she was still a child but didn’t start training as a runner until well into her teens.

She first caught the public’s attention when, as an untried 17 year old, she beat the world number one sprinter, the “Flying Dutchwoman” Fanny Blankers-Koen. The “Lithgow Flash”, as Marjorie would come to be known, went on to win two Olympic and seven Commonwealth Games gold medals and break ten world records during her athletics career. Between 1950 and 1954, she won every State and Australian title for 100 yards, 100 metres, 220 yards and 200 metres. In 1952 at Helsinki, she became the first Australian woman to win Olympic gold for track and field.

Marjorie’s dedication to sport has continued through unpaid work with the Commonwealth and Olympic Games movements, including the role of General Team Manager for the 1994 Commonwealth Games - the first woman to be appointed to the position.

Following the death of her husband - Olympic cyclist Peter Nelson - from leukemia in 1977, she has also been a tireless fundraiser for research into the disease. In 2001, she was appointed Governor of South Australia.

In this interview, Marjorie describes how she has tried to live by the Olympic credo: that the important thing in life is not the triumph but the struggle. In contrast to today’s era of big-money sport, she recalls running in a pair of men’s second-hand shoes, stuffed with newspaper as they were too large, and how athletes had to supply their own starting blocks. She remembers the thrill of representing her country but also the hard work of running a family business and the pain of losing someone close. 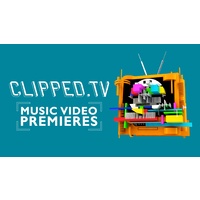 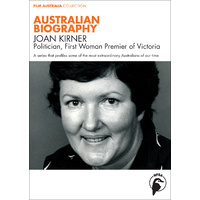