A film about the rediscovery of a way into the goldfields of northern Queensland by three young explorers on trail bikes.

This documentary reveals in graphic detail the trials and tribulations - from bushrangers to hostile traditional Aboriginal landowners - that faced European and Chinese gold prospectors at the end of the 19th century. And we meet the last lone prospector who still seeks his fortune in this almost forgotten part of Australia. 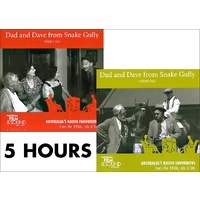 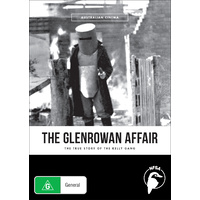 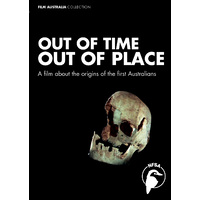