This black and white film tells the story of the first national election of the House of Assembly of Papua and New Guinea in 1964.

It includes footage of the difficulties faced in compiling the common electoral roll, voting, counting and declaring the polls. The film also shows how the Australian colonial administration fulfilled the task of explaining the principles of universal suffrage to nearly 1,000,000 people. Many citizens lived in remote localities, of whom some who had only come into contact with Australian officialdom for the first time within the previous 10 years. 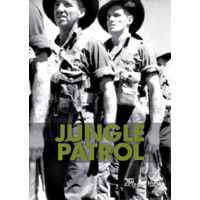 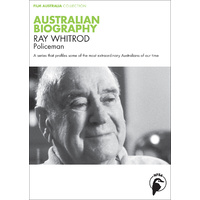