In sculpture, as in the other arts, Australia has achieved a world reputation in recent years. In this film, Tim Burstall examines the Australian sculptors working in Australia and overseas, analyses their attitudes and asks them to sum up their views about modern sculpture. 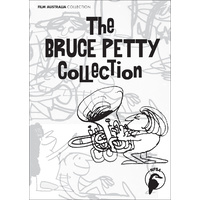